Impatiens Capensis, or the common jewelweed is a plant that’s native to North America and is found in ditches and creeks. The name ‘jewelweed’ comes from the fact that, when held underwater, the leaves appear to be jeweled. It’s often found alongside its relative the yellow jewelweed – which is less common. It’s very nice … Read more

If you don’t know what it is, don’t touch it. This is a general safety rule that applies to everything and it’s especially true when it comes to plants. Some plants are perfectly safe to eat, while others seem safe but are in fact poisonous, and will make you sick. So, with that in mind, … Read more

Well, it’s winter here in South Africa now and the temperatures are dropping to between 6 and 10 degrees Celsius on some days. You know what that means? It means warm clothes, tons of hot chocolate, and heaters are on – a lot! Now, last year we used halogen heaters; they’re relatively cheap and they … Read more 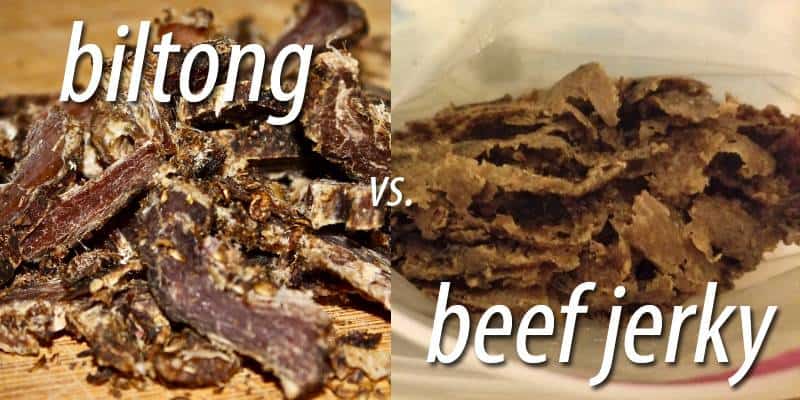 I’ve always liked biltong, it’s one of South Africa’s favorite snacks; it’s easy to get as most butchers have it in stock and it equally easy to make. I’ve made some myself many times, and it’s one of my favorite foods to make. Now, beef jerky is the American equivalent, and many people think they’re … Read more

When I was a kid, my parents used to take us out on hiking trails almost every weekend. I was also a cub scout for a few years, and so I spent a lot of time in nature reserves on hiking trails. One thing that I learned every quickly was: leave. plants. alone. This is … Read more