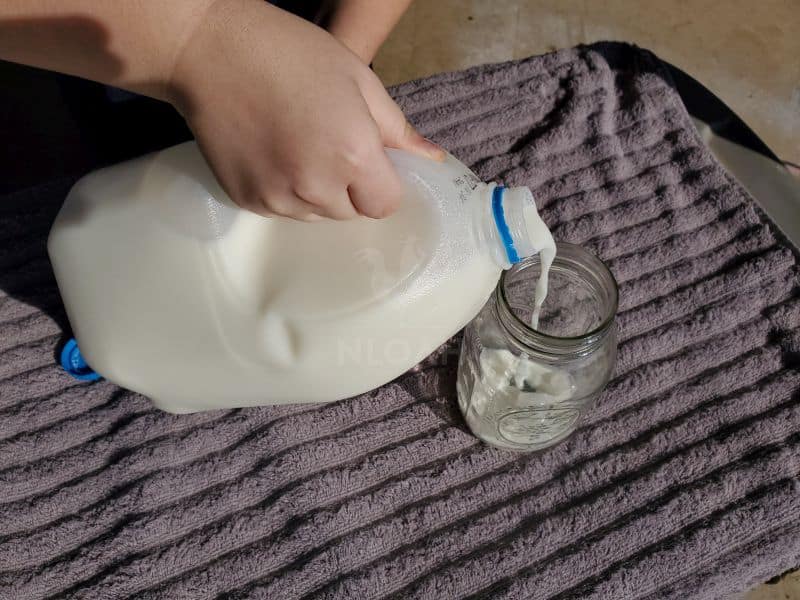 No, raw milk is NOT good for you. There’s a lot of conflicting information about raw milk, but most of it is negative. While it does have a high fat content, and there are some benefits attributed to it, there’s little evidence to prove them. Additionally, lack of treatment to annihilate bacteria makes raw milk risky.

What is Raw Milk and What is it Good For?

Raw milk is milk which hasn’t been pasteurized / processed to get rid of bacteria. The truth is that it’s not really good for much. There are claims that it has a nicer flavor and improves/strengthens your immune system. Additional claimed benefits include:

It has a high fat content which supports the nervous system, and improves bone density. Raw milk is also high in omega-3 fatty acids and conjugated linoleic acid which help with, among other things, issues related to inflammation and cholesterol.

With all that said, the medical community has warned of serious risks regarding the consumption of raw milk, and as such it’s heavily regulated.

As far as health risks go, the biggest problem to worry about is bacteria. The presence of bacteria puts you at risk of infection, and can mean either hospitalization with severe consequences. Some of the germs / bacteria include Salmonella and E. coli.

Infants, pregnant women, and those with weakened immune systems are advised against drinking raw milk as they are more susceptible to illness/infection.

It’s important to note, however, that there’s a lot of conflicting information on web related to the subject of raw milk.

Unfortunately, the bulk of the information is negative – the CDC makes the idea of illness and/or death sound almost imminent or at least frequent, although the numbers of infections and deaths are very low.

There is an idea that you can avoid infection if the cows from which the milk is collected are healthy and in sanitary conditions. This is, in fact, a misconception.

There’s no such thing as 100% clean (although sanitary conditions do reduce the risk somewhat), raw milk can still be easily contaminated – even if your cows are healthy and their living conditions are sanitary. Contamination may occur in the milking process or through cross contamination by contact with workers, and exposure to other animals.

Legal Status in the USA

The sale of raw milk is legal in 30 of the 50 states of the USA, but the sales are often restricted to sales from farms, meaning you won’t find it in retail stores very often.

The states in which the sale of raw milk is legal are:

Each state will, of course, have their own rules regarding how and where you can purchase raw milk.

So, in closing, I’d like to say that I hope you enjoyed this article and found it informative. As always, thanks for reading, and I’ll see you next time. Take care!

"Hi! I'm Kendra. I'm a wife, mother, and homesteader. I love everything that has to do with simple living. I'm a canning instructor, an avid gardener, and a constant learner of old-fashioned skills. Here is where I share it all. Welcome to the adventure!"
How To Make Butter In A Blender
How to Cover Half a Watermelon (Does Plastic Foil Work?)
How to Make Beef Jerky Step By Step
How to Make Lard Step by Step
9 Ways to Quickly Put Out a Kitchen Fire