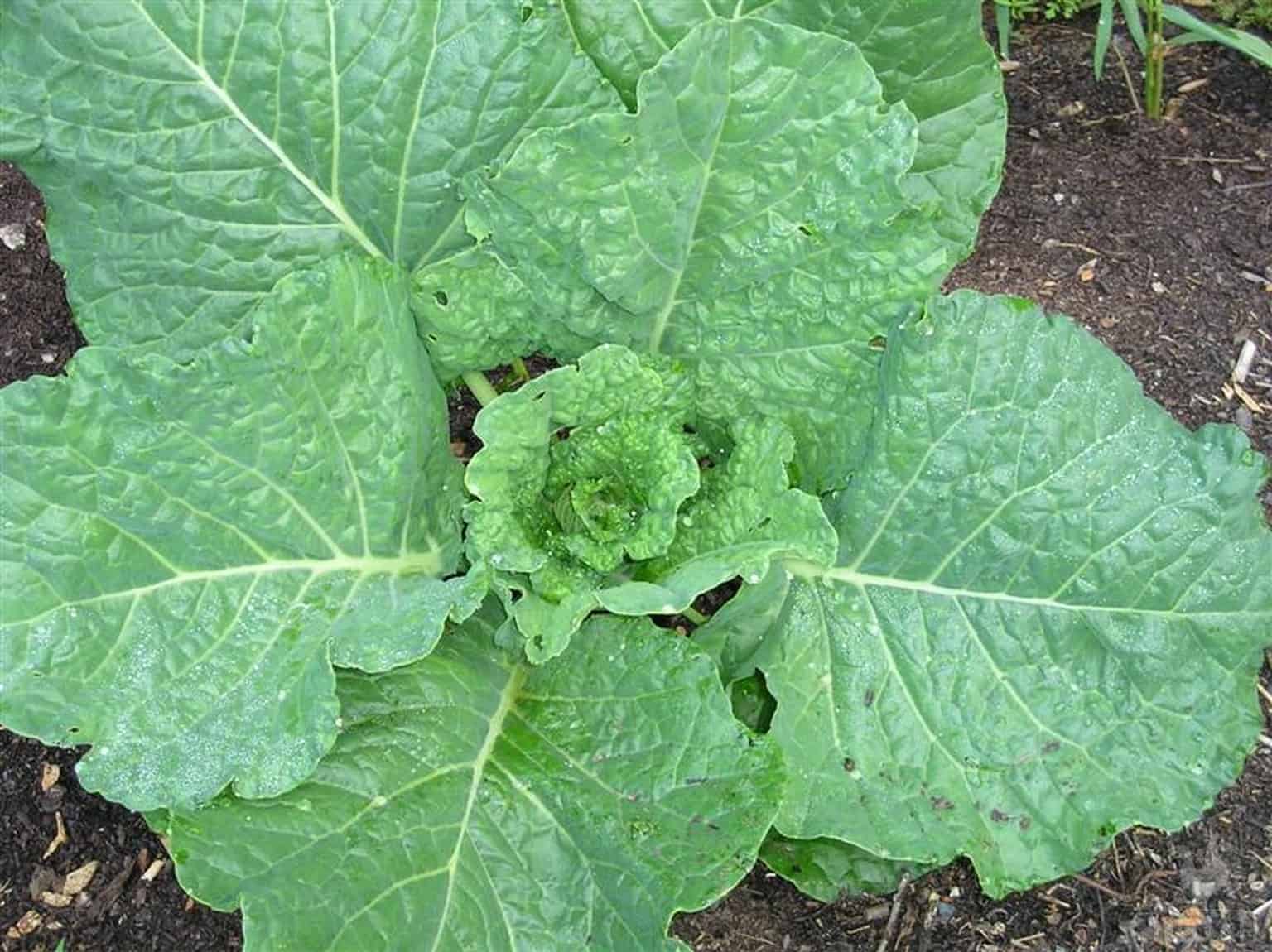 Companion planting brassicas helps to save space, prevent disease and pests, and keep weeds at bay, while improving the taste and flavour of your crops.

Generally considered cool weather crops, brassicas – such as cabbages, broccoli, cauliflower, kale, kohlrabi, and brussel sprouts – serve as a pretty easy going companions to most plants. That said, there are a few no-nos to look out for, or you’ll end up stunting growth!

When you’re planting anything with the view of companion planting, you need to consider the physical needs of the crop as not to plant anything that disrupts these requirements.

Luckily, brassicas are quite chilled out about conditions. They’re cool weather plants that mature in six to eight weeks and can survive in a range of scenarios. While they like loamy soil, they perform pretty well in clay soil.

Equally, while the full sun certainly helps, brassicas will still provide a great yield with some partial shade too. In this respect, you can plant them close to taller plants that may mottle the sunlight without having to worry.

Be aware that brassicas can be quite thirsty. They like a significant amount of water and moist soil, without being water-logged. Placing them with other water thirsty plants will mean that neither species get enough water, or one out-competes the other.

Brassicas also like a lot of nutrients, so planting them with other heavy feeders causes them to go into competition and can also stunt growth.

Brassica companions can improve yield and flavor by enhancing soil conditions and increasing pollination, or can serve to deter pests and disease.

The best companions for brassicas are onions, dill, beans, borage and nasturtium.

Take for a full list of companions depending on your goal…

Agastache – Attracts bees which help with pollination to increase yield.

Bush and Pole Beans – Legumes fix nitrogen in the soil by absorbing it from the air and transferring it to the ground. Chop and drop speeds up this process.

Beets – Beets put manganese and iron into the soil with leaf drop. Be careful not to plant them next to beans as they’ll stunt the growth of the beans.

Borage – Borage mines minerals from deep in the ground with its taproot, which infiltrate the soil with leaf drop – a great chop and drop mulch plant. Borage also attracts bees to help with pollination.

Buckwheat – Buckwheat can mine nutrients from the soil and air that are not generally available to other plants – especially brassicas.

Carrots – Carrots serve to loosen the soil for brassicas, helping them to anchor roots more effectively and grow taller and stronger.

Marjoram – Marjoram improves the flavor of pretty much any plant it is placed next to.

Spinach – Spinach works as a complementary cold weather plant, serving as a cover crop to keep weeds back.

Agastache – Plant agastache a row away from brassicas as it will work to attract cabbage moths away from your brassicas, while still serving to attract pollinators.

Celery – Celery deters a whole bunch of pests that are damaging to brassicas, especially cabbage worm.

Onions – The pungent scent of onions deters all kinds of pests, especially maggots. Don’t plant onions near peas or beans as they stunt the growth of these legumes.

Calendula – Calendula produces a chemical in its root that kills nematodes while also attracting pollinators with the bright colors of the flowers.

Chamomile – Brassica pests don’t like the smell of chamomile, which also attracts pollinators.

Sage – The scent of sage keeps brassica pests away, including slugs.

Thyme – The smell of thyme keeps away cabbage loopers and cabbage worm.

Sweetcorn / Asparagus / Pumpkins / Watermelons / Rue / Grapes – All these plants are heavy feeders that take nutrients away from brassicas, most especially calcium.

Strawberries – Strawberries are notorious for attracting slugs that will devastate your brassica crop.

Nightshades – Nightshade attract verticillium wilt, which will damage brassicas. This is especially true of peppers.

Radish – Radishes just don’t like brassicas, and neither perform well when planted together.

Brassicas are quite easy going plants which provide a great yield in various conditions. However, pests like cabbage loopers, cabbage worm, and cabbage moths can really have an impact on their development and your resulting yield.

Getting companions in the ground that have strong aromatic properties help to deter these pests and lead to healthy growth for brassicas. Equally, plants like agastache can pull these pests away from your brassicas, so having a healthy supply a row away will work well for you.

Try to find plants that harvest nutrients and place them in the topsoil, like dynamic accumulators, such as buckwheat and borage, and nitrogen fixers, like beans and peas.

Emmy Jenkins, AKA Permie Emmy, has spent many years traveling around the globe and working remotely, dipping her toes into a myriad of disciplines. Having spent several years volunteering on sustainable farms, Emmy chose to delve deeper into permaculture theory to understand the social and economic patterns often neglected in the philosophy. When she’s not planting edible gardens and frolicking the jungle, she’s consulting on projects around the world to help permaculturalists to understand regenerative ‘Fairshare’ economic patterns and to encourage People Care patterns that focus on biomimicry.

2 thoughts on “The Best (and Worst) Companion Plants for Brassicas”