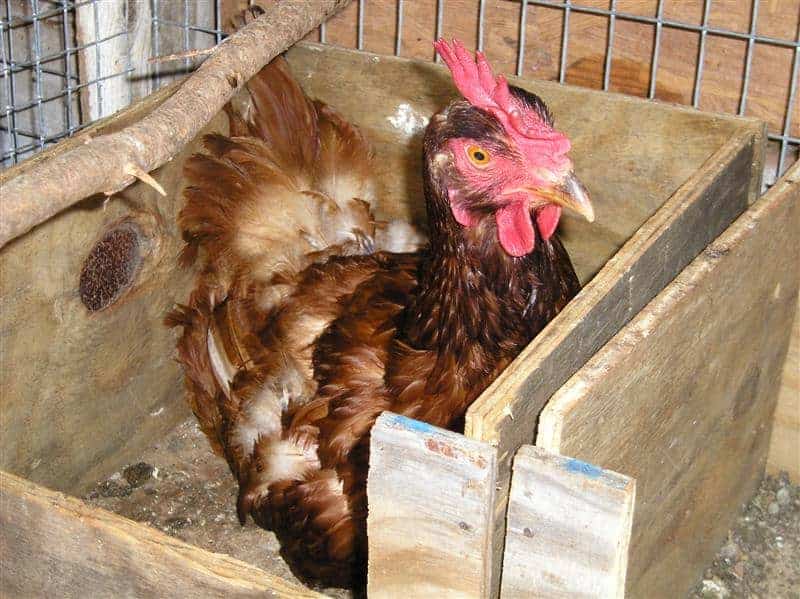 If you’ve ever wanted to figure out how to get your chickens to lay more eggs, you aren’t alone. I’ve had this problem many times myself – often, due to a change in the seasons – and have more than once found myself researching how to boost production. There are a lot of factors that … Read more

When I first got started homesteading, I had no idea how challenging it would be – or how rapidly our backyard garden and “just a few chickens” would explode into something that became a lifestyle and later, for us, a full-fledged business. Today, on my farm, we have several large gardens, a 30” x 96” … Read more

Also known simply as the fisher, the fisher cat is a forest-dwelling mammal found in the northern United States and Canada. If you’ve never heard of one of this creature before, its unique nomenclature might confuse you. Is it a cat, or is it some other kind of mystical creature that hunts for fish? The … Read more

Raising chickens is a great introduction to homesteading. My husband and I jokingly refer to chickens as “the gateway drug.” We started with a flock of two dozen birds, and since then, have grown to raising several hundred chickens (including meat birds and dedicated layers) each year. When you think about popular chicken breeds, there … Read more

Composting with worms is one of the best ways to create your own fertile, nutritious soil – even if you don’t have a lot of room outdoors for a full-fledged compost bin. You can get rid of all kinds of garden waste as well as kitchen debris, like vegetable peelings. Plus, worm composting helps free … Read more 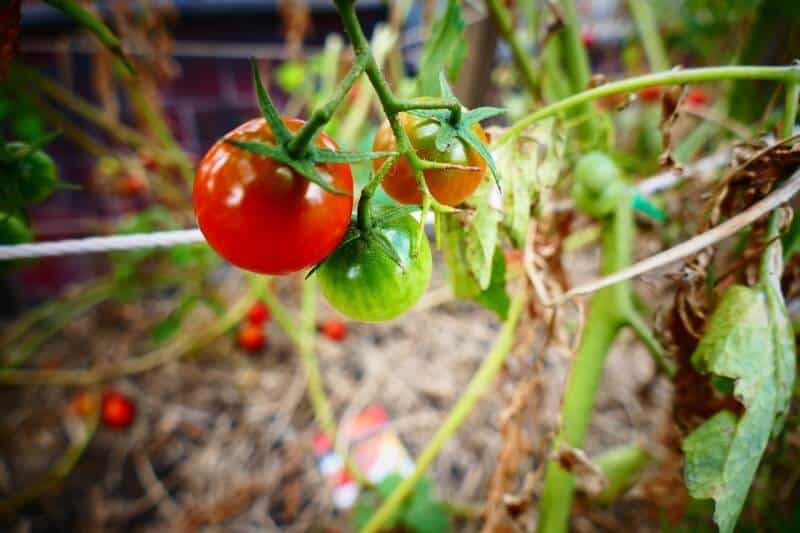 Growing tomatoes is simple. After all, isn’t that why so many gardeners choose to grow them as their first introduction to backyard growing? Unfortunately, it’s a bit more complicated than simply watering and fertilizing your tomatoes. You also need to truly know your tomato – and whether it is a bush or a vine. One … Read more 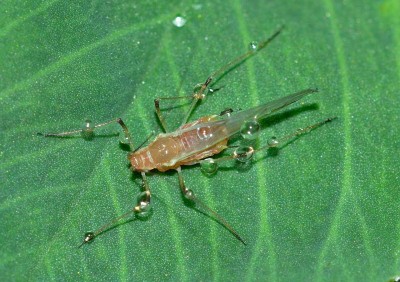 I’ve always been quite lucky to not have to worry about too many pests in my garden. I’m not sure how I’ve avoided this common predicament – it’s something I hear echoed by so many gardeners near me. They struggle with all kinds of garden pests, including cabbage worms, cutworms, and of course – aphids. … Read more 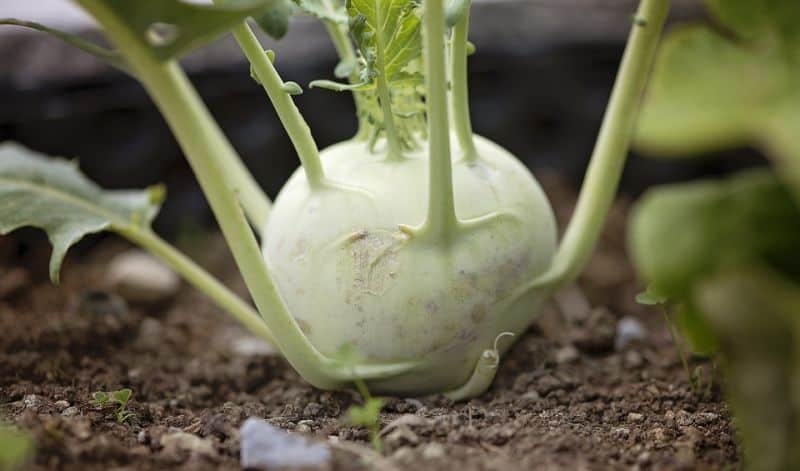 If you ever wanted to grow a vegetable in your garden that would have your friends and family stopping in their tracks, pointing, and exclaiming, “What is that?” then you’ve got to consider growing kohlrabi. Kohlrabi is a unique plant that many people don’t include in their cooking – let alone in their garden plans. … Read more

This might just be me complaining, but I feel as though, in my house, I’m always the one that gets stuck unclogging the toilet. I know my husband unclogs his fair share, too, but it’s such a chore that whenever I have to deal with it, I find myself groaning in aggravation. Added to this … Read more

For many people, parsley is nothing more than a garnish that rests off to the side of the dinner plate. For others, parsley is a necessary staple in the kitchen, providing a whole host of flavors and uses for home chefs. I happen to fall into the latter category. Although I wasn’t a huge fan … Read more

Vinegar is one of those staples that I always keep in stock around my house and homestead. I rely heavily on it, using it as an alternative to harsh chemicals and other abrasive agents. Not only can it be used for a large variety of recipes in the kitchen, but it’s also a super miracle … Read more 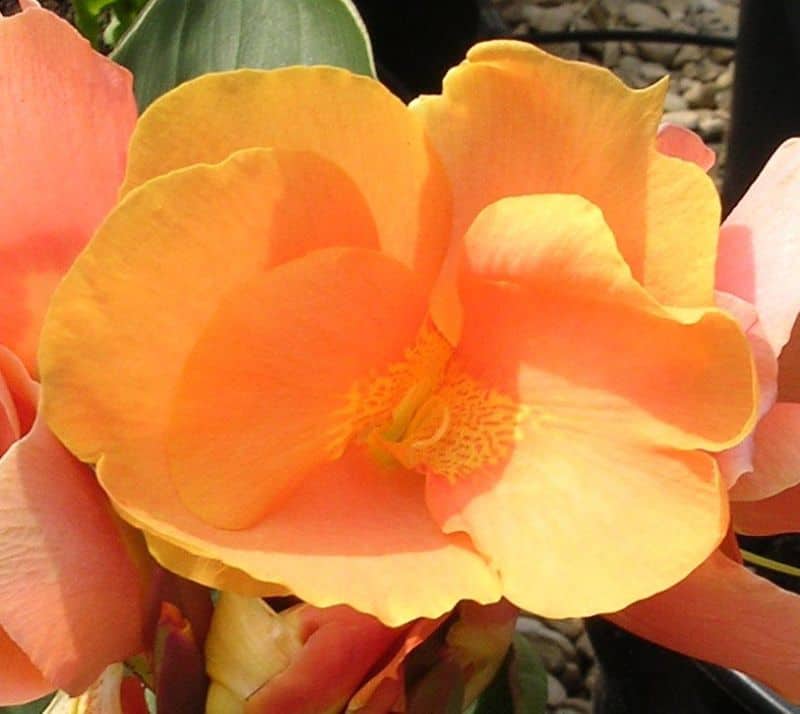 What if you could grow a garden that was not only beautiful – but edible, too? One of my major gardening goals for this year was to reduce as many of my “non-purposeful” gardening tasks as possible. Last year, I found myself doing a lot of weeding, mowing, and watering for areas that weren’t really … Read more

What if you could grow a garden that not only provided nourishment, but also required minimal upkeep? What if that garden attracted pollinators, created wildlife habitat, and was beautiful to look at? You would do it in an instant, wouldn’t you? With an edible forest garden, that dream is a reality. What is an edible … Read more

Having home canned goods to make baby food from is incredibly satisfying. Not only do you have the assurance of knowing exactly what you are feeding baby, canning your own food saves a lot of money as well!

Although they were once rare commodities in most parts of the United States, white pumpkins are seeing a huge surge in popularity. They are fun to decorate with, lending your home a festive fall feel that works well with any style of decorating. So that leads to the question of white pumpkins: are they edible? … Read more

You’re baking cookies or wrapping up homemade caramels, and what do you reach for? Chances are, it’s wax paper. I always keep a few rolls of wax paper in my kitchen, just because I never know when, exactly, I will need it. It’s a versatile material that can be used for all sorts of things … Read more