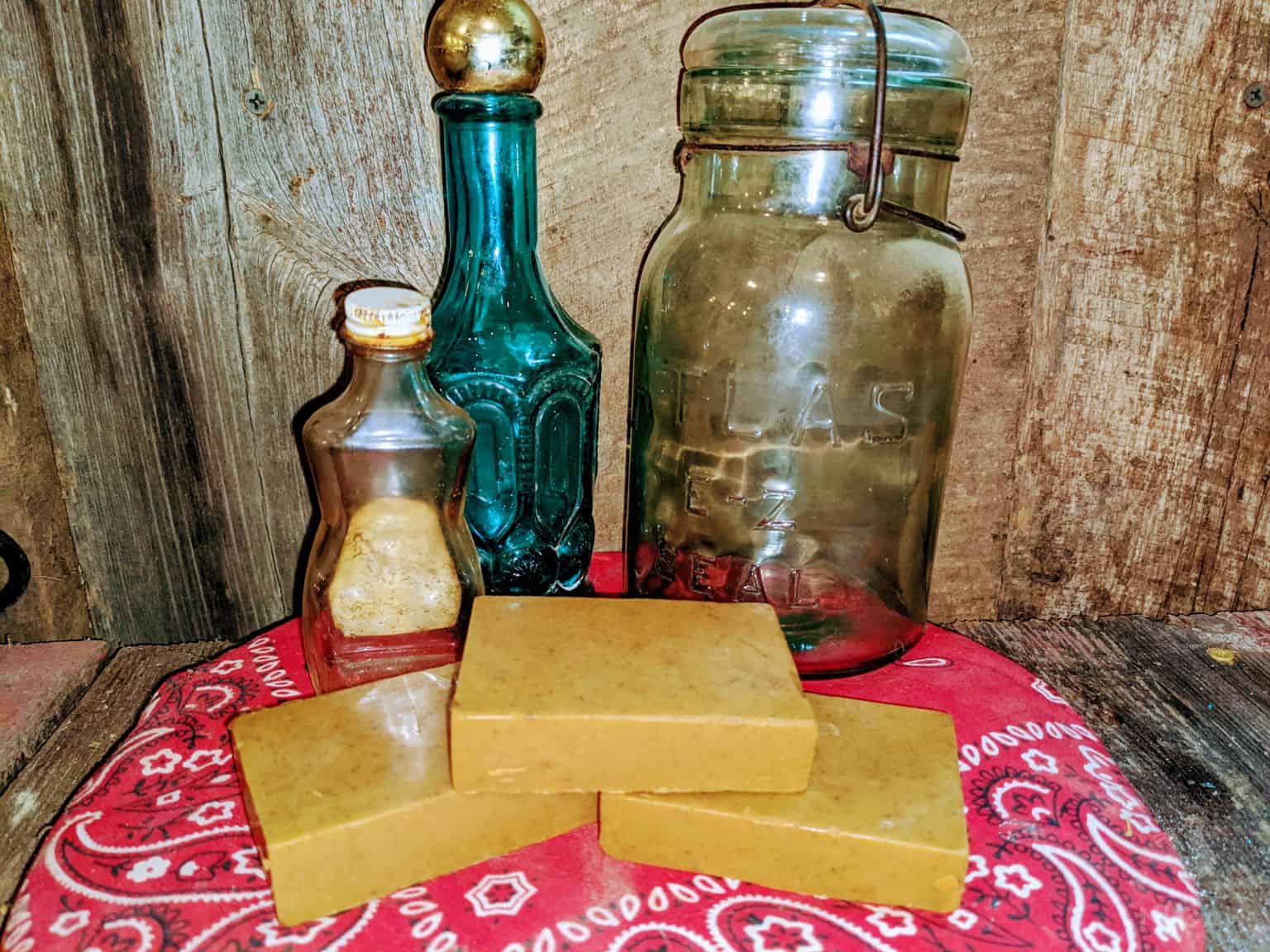 This brown sugar and cinnamon soap makes both a great part of your natural everyday beauty routine as well as a beautifully scented homemade gift. Using a goat’s milk melt and pour base takes the guesswork and lye concerns out of the soapmaking process.

It takes just roughly 10 minutes to make multiple bars of brown sugar and cinnamon exfoliating soap. Your kitchen will smell like you are baking a yummy dessert when making the soap.

Why Cinnamon Is Good To Use In Soap Making

Why Brown Sugar Is Good In Soap Making 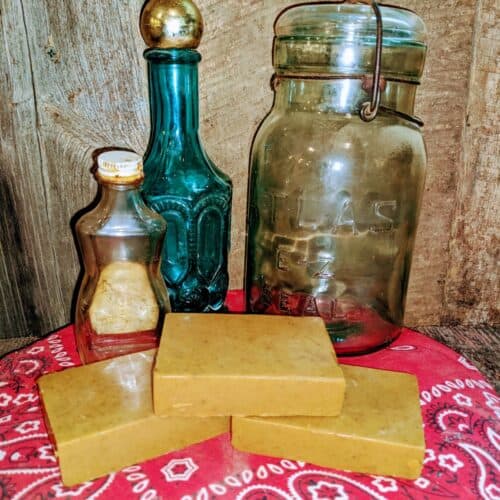 Do not place the soap into storage containers; use them, or wrap them as a gift until they are 100% used.

Melt and pour soap bases usually keep their texture, scent, and quality for up to one year. But, because fresh ingredients were used (the brown sugar), the shelf life of these bars will be about 3 – 6 months.

Except when using the cold processing to make soap from scratch with lye, fresh ingredients tend to turn mushy, and grow mold and bacteria at a faster pace.

"Hi! I'm Kendra. I'm a wife, mother, and homesteader. I love everything that has to do with simple living. I'm a canning instructor, an avid gardener, and a constant learner of old-fashioned skills. Here is where I share it all. Welcome to the adventure!"
3 Step-By-Step DIY Dry Shampoo Recipes