It is always good to learn about the wild plants growing on and adjacent to your homestead. In many cases, these plants are edible, and can make a great addition to your salads, soups or stews, or great complement to the poultry and meats you raise on your homestead as well. One great pant you … Read more 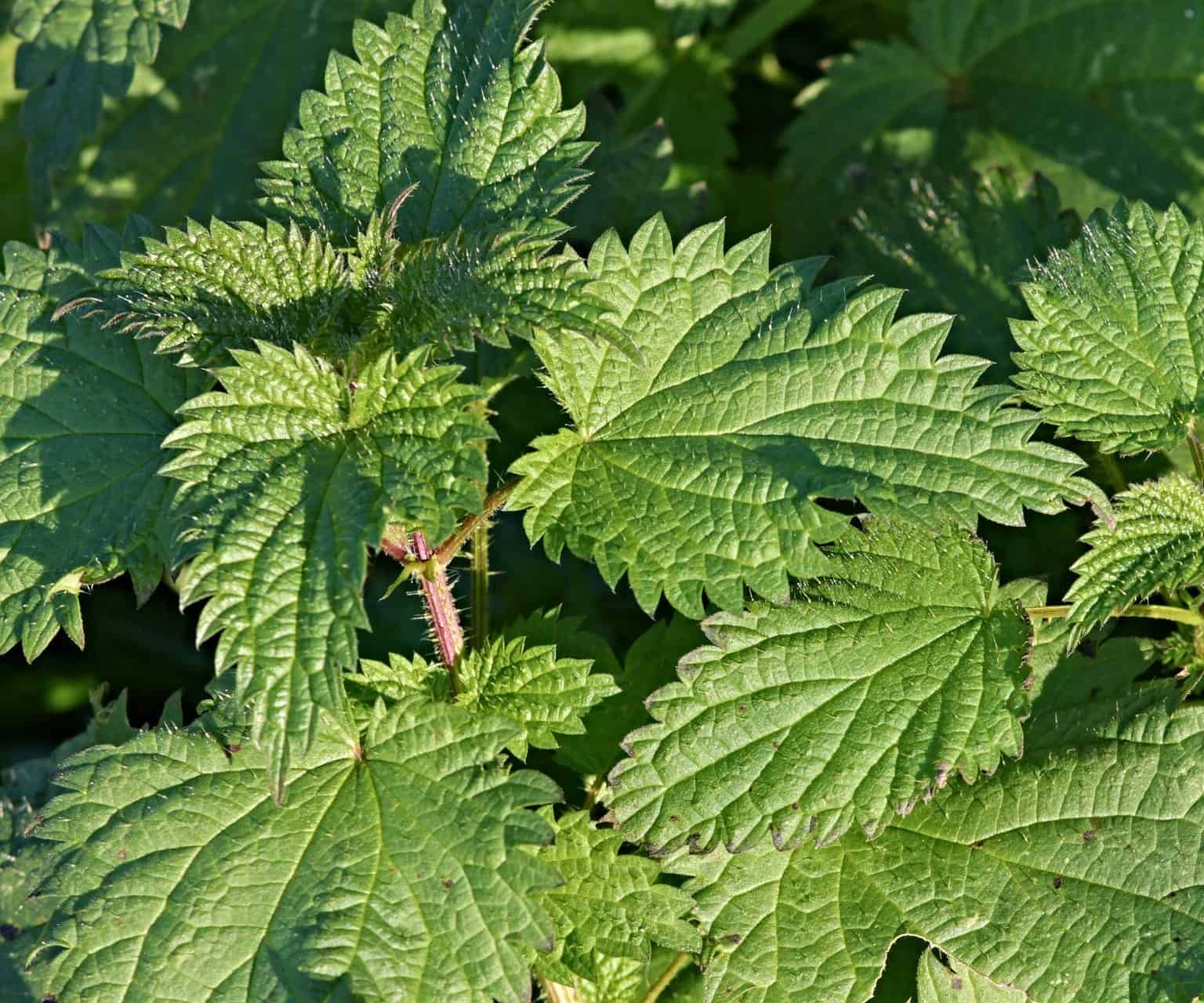 Urtica dioica, commonly known as stinging nettle, is a perennial herb growing throughout many continents. The herb is native to Asia and north Africa, but has travelled to Europe, North America, and even in some parts of the South Pacific. It gets its common name from the stinging hairs, known as trichomes. These fine hairs … Read more 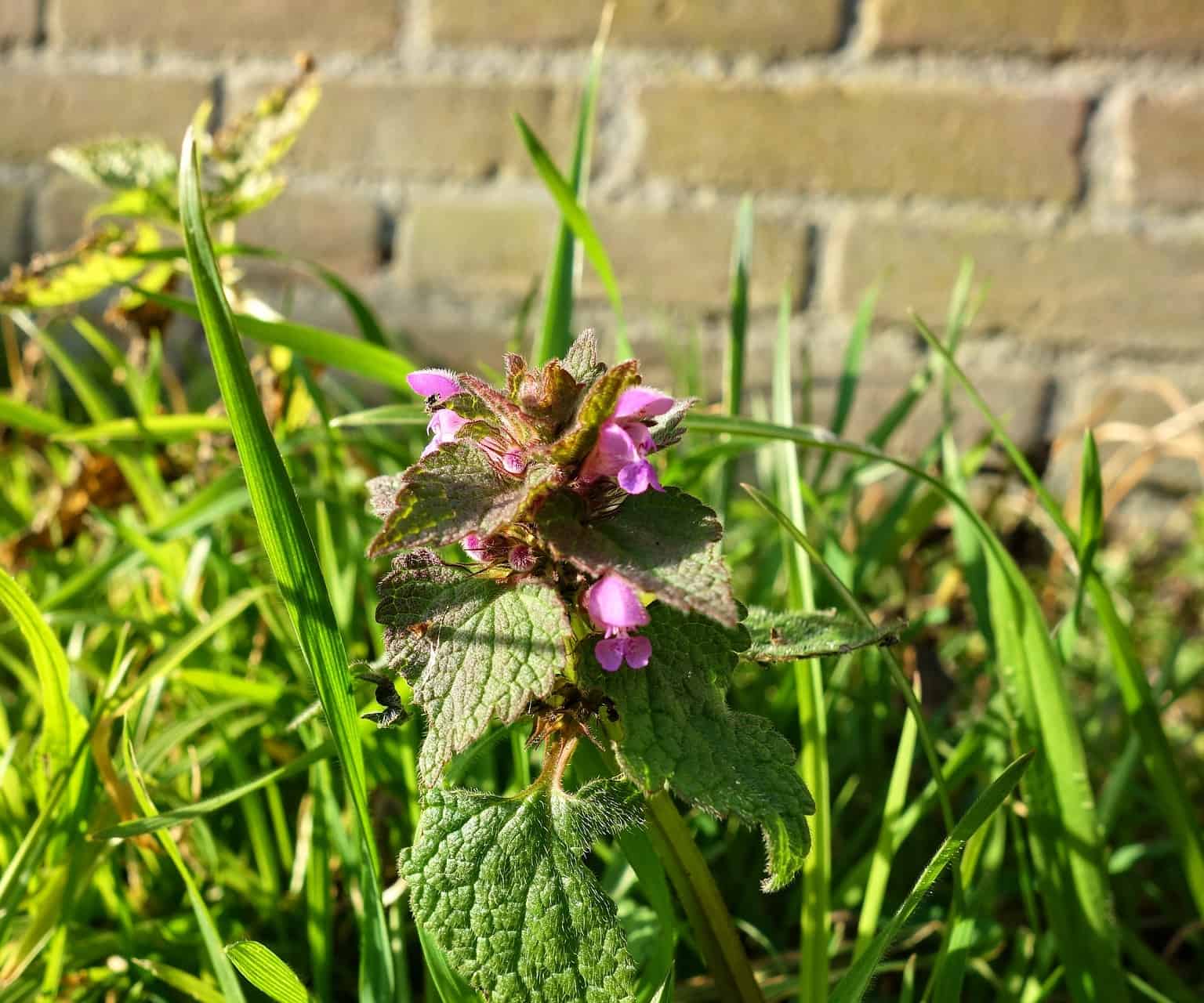 Henbit is a delicate edible plant that is commonly referred to as a weed, as are most wild edible plants and herbs. One of around 50 plants found within in the Lamium species family, common henbit, also known as Lamium amplexicaule, is one of them. Common henbit is also known as greater henbit and henbit … Read more 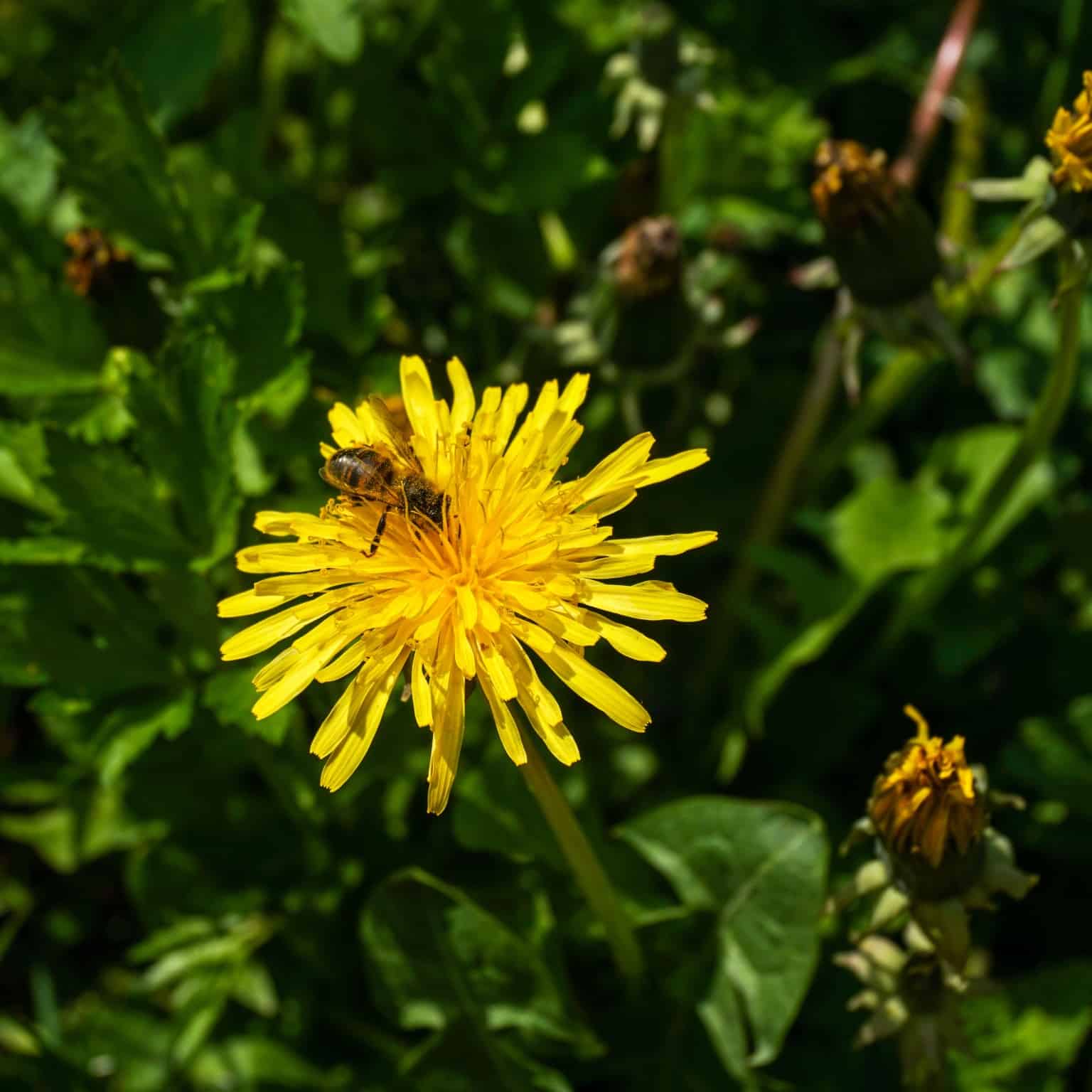 Some plants are so common we cannot help but take them for granted. Sow thistle definitely falls into this category. Anyone with a decent stretch of field, or even a big lawn, is bound to have sow thistle growing somewhere in it. If you’ve just scoffed at it or attempted to root it out as … Read more

As we move into the upcoming spring season, the air is full with the scent of wet soil and blooming floors, and a new round of foraging begins. Even if you’re a novice forager, you should definitely know how to spot and harvest leeks. If you live somewhere on the east coast or in parts … Read more 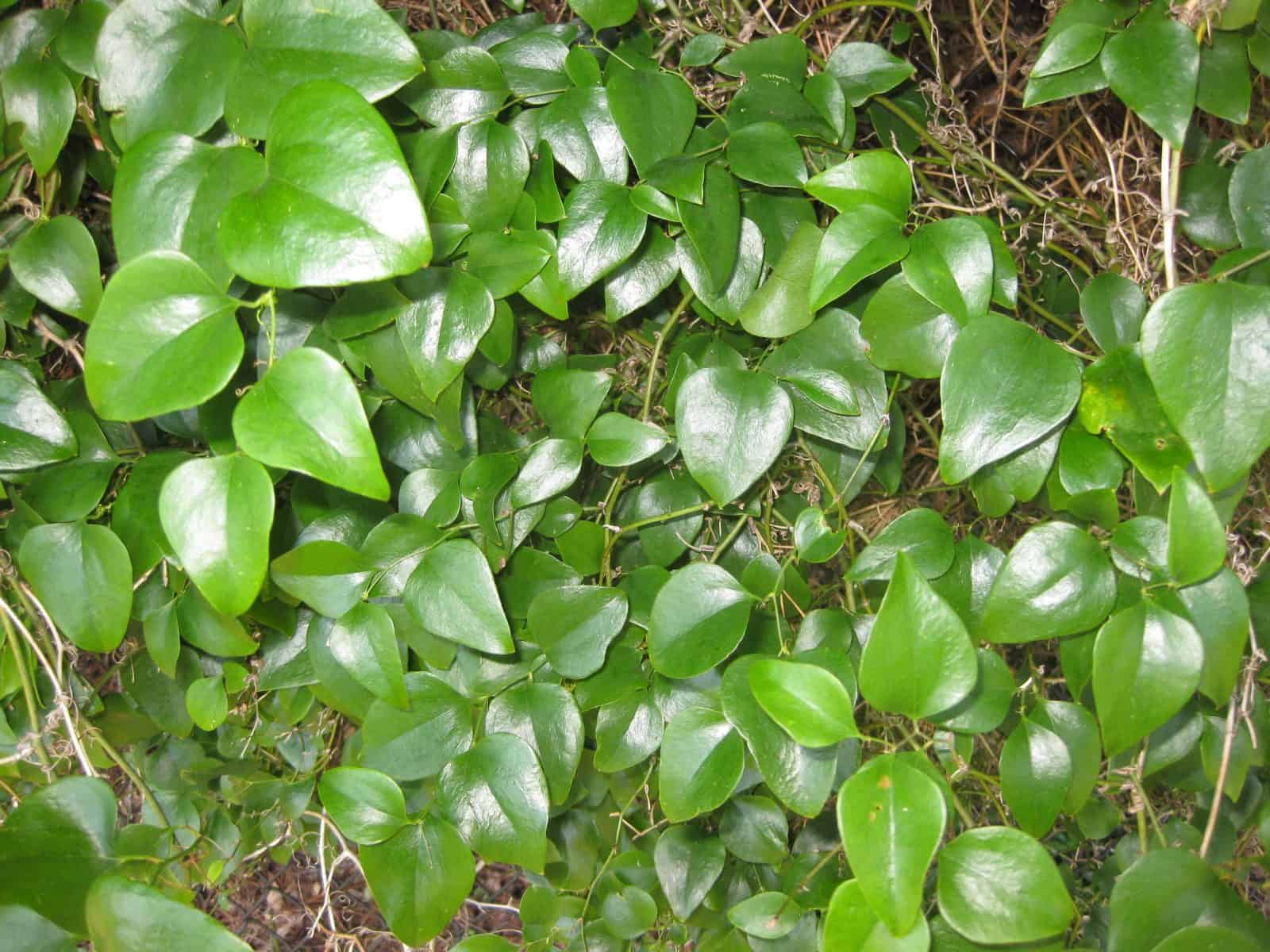 Common / roundleaf Greenbrier, or Smilax rotundifolia, is a perennial woody vine growing abundantly through the eastern United States and Canada. Greenbrier can grow up to 20ft so long as it has a tall surface to climb up. Just about every part of the vine is edible. Foragers have compared the taste of different parts … Read more 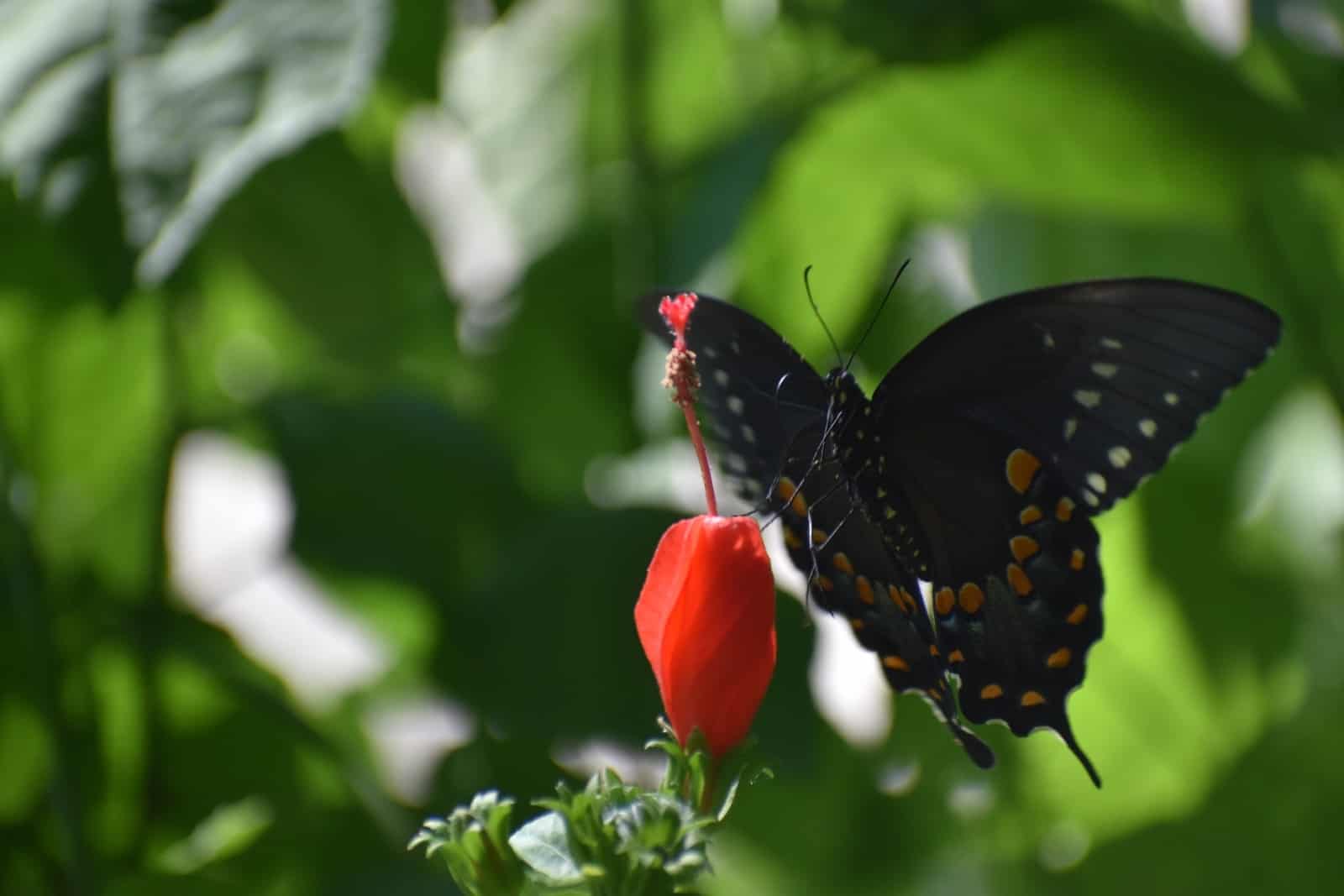 Lindera benzoin, better known as spicebush or wild allspice, is a deciduous shrub belonging to the Lauraceae, or laurel family. It earned its common names from its highly aromatic leaves and berries. Spicebush is easy to identify, edible, and even a host for butterflies, bees, and birds. Although not a common choice, spicebush is an … Read more

If you’re a homesteader or a forager, chances are you don’t pay too much attention to the shadier areas of the forests and fields you venture into. However, if you’re spending most of the time in patches of sun, you may be overlooking the handsome false Solomon’s Seal Plant. This native perennial is a great … Read more 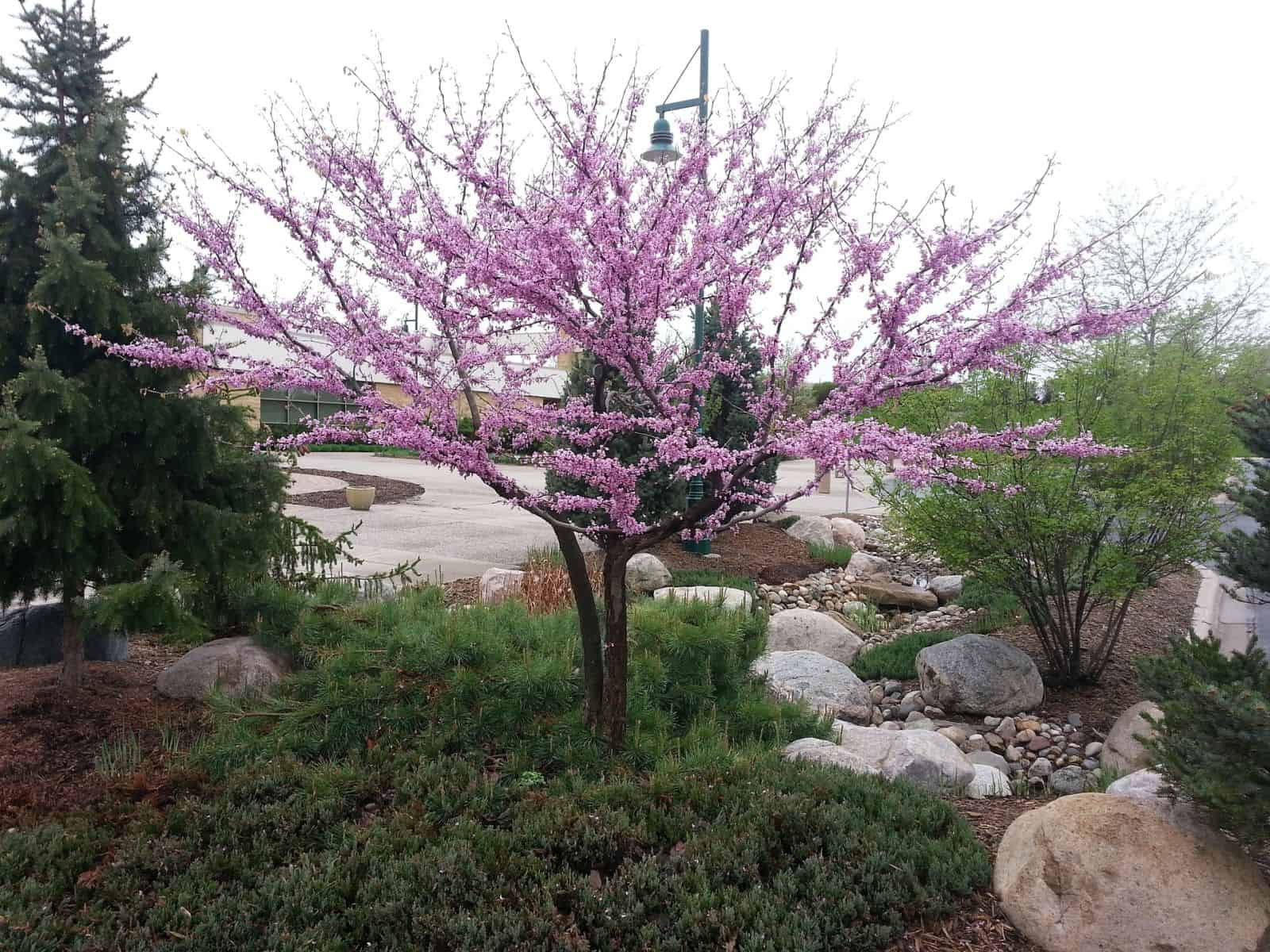 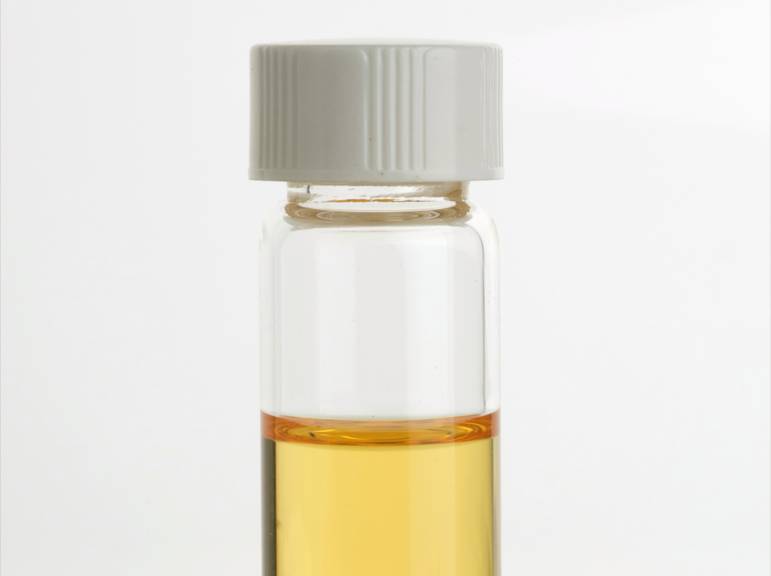 Cedarwood essential oil has long been appreciated for its aromatic, woodsy smell, but what you may not know is that it has antiseptic and preservative properties. If you’re a homesteader, or are just looking for a great, easy to find oil to help you address multiple challenges in and around your home, this is a … Read more

Whether you’re a novice or expert forager, chances are you have access to sassafras nearby; it may even be growing on your property. However, despite how common sassafras is, it is often overlooked as a target for foraging; after all, most people forage plants, not trees! However, this easily identifiable trees is a really useful … Read more 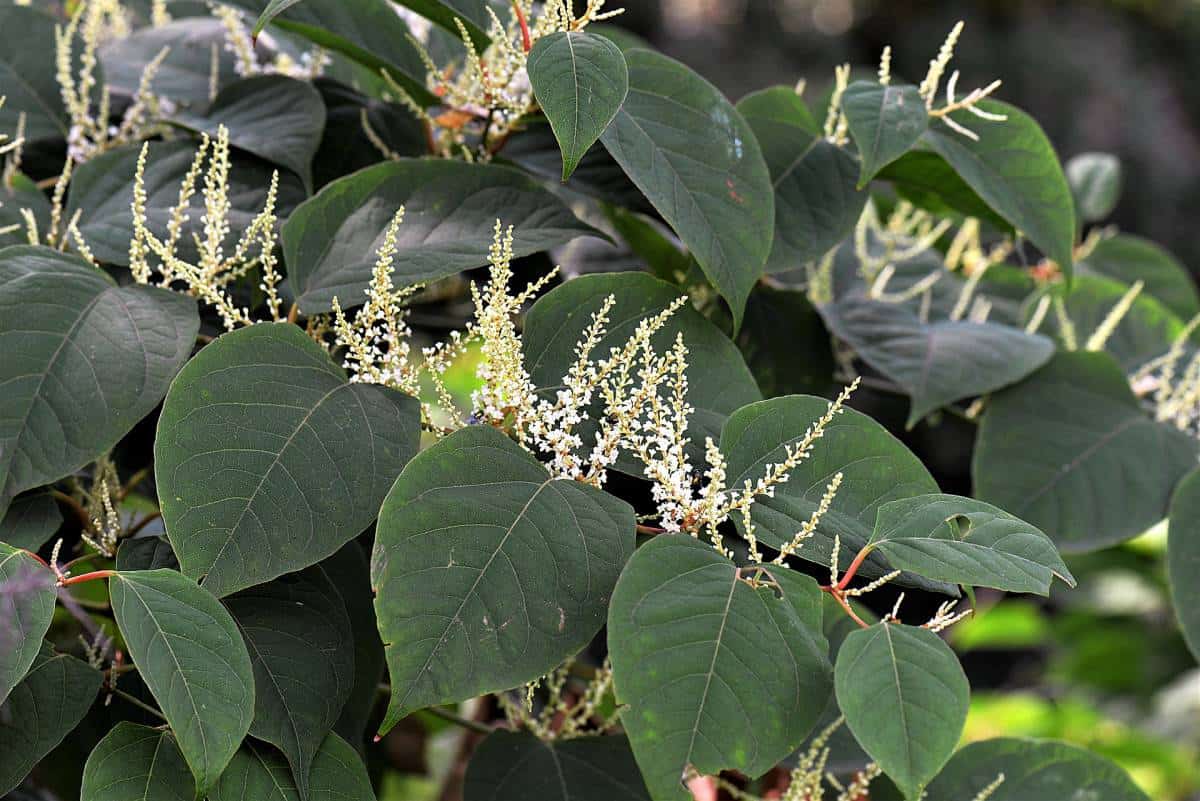 Sometimes a plant can be so aggressively invasive and problematic that people can overlook its good qualities or refuse to believe any exist at all. Such is the case for Japanese knotweed, a plant so invasive that it has seemingly taken over wide swathes of the Eastern United States and elsewhere. In Southern New England, … Read more

There is a wide variety of primrose plants, with over 400 types included in the Primulaceae family. Majority of the various primroses grow in shades of yellow, but there are other varieties that are red, pink, white, purple, or sometimes orange. From the diverse lands of North America, evening primrose varieties were soon migrated overseas, … Read more

If you spend any time in the shady woods that surround your homestead, chances are you have run into patches of Solomon’s seal from time to time. This handsome plant looks like it belongs in your garden as much as it does beneath a thick canopy of trees, so it is no surprise that it … Read more

Every forager knows that the best plants aren’t just pretty or tasty, but have many practical uses as well. So, it’s no surprise that modern foragers value wildflowers and weeds for the healing properties they have as much as they do for their taste. Certain plants have numerous health benefits, and can be used in … Read more 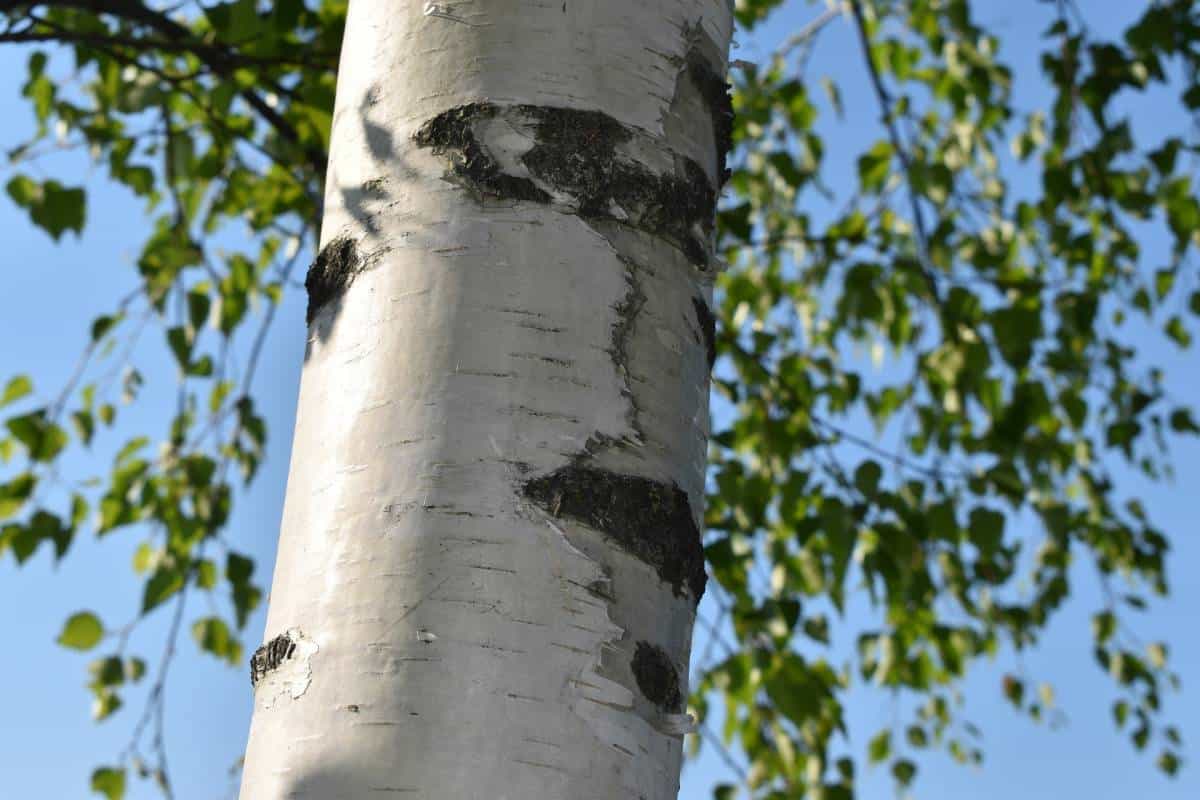 With the rainy days sweeping through our forecasts with the warmer temperatures, the soil is moistening and loosening up for the new planting season. Permaculture gardening is about more than just letting nature do most of the work for us, it is also about working with nature for the Earth’s well-being. Permaculture is about giving … Read more