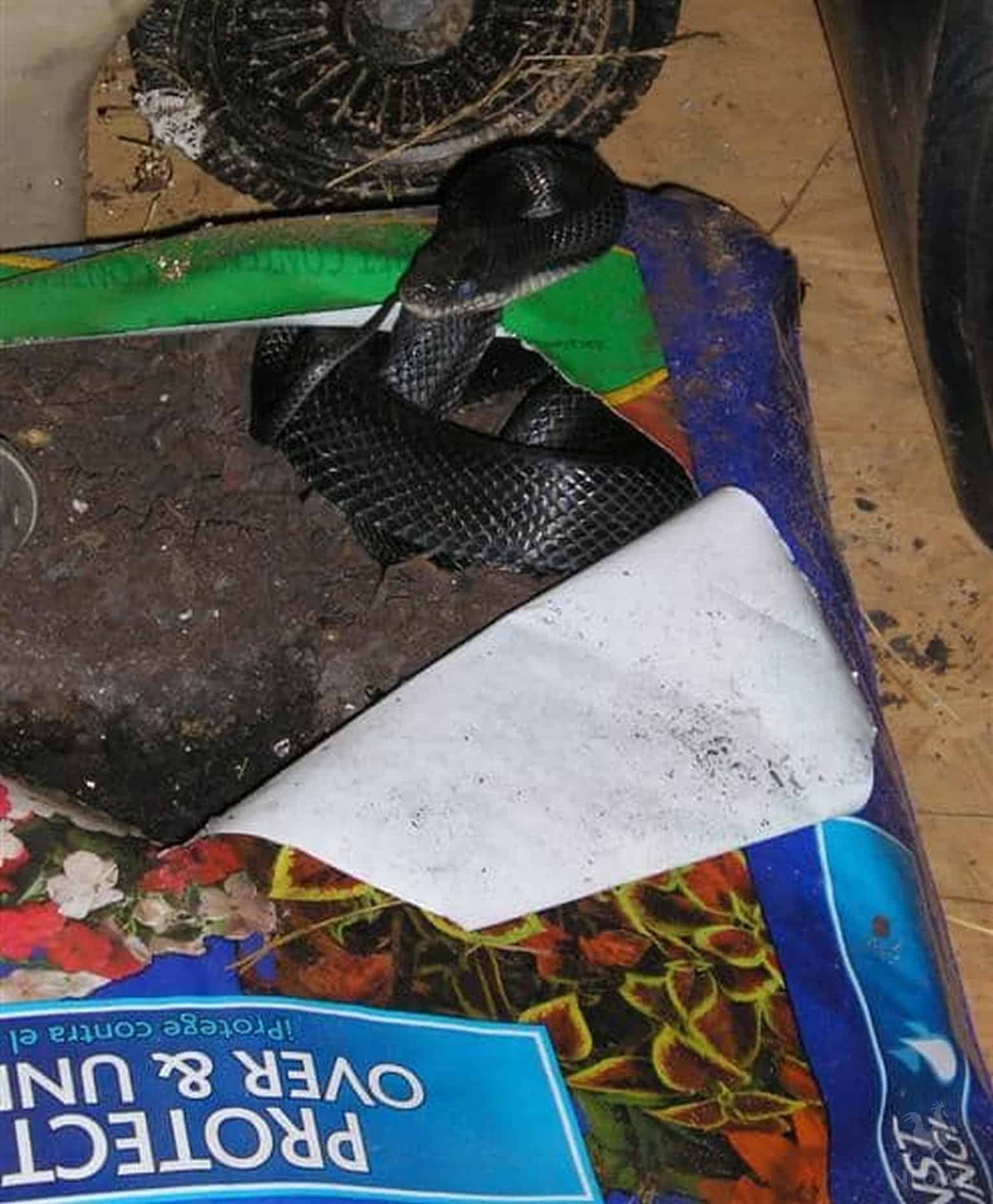 If you own a livestock farm or just have a homestead with a few animals running around on it, you know how troublesome snakes can be.

They steal eggs from chickens, pick off chicks, and panic larger animals. A few snakes are dangerously venomous, capable of hurting or killing man and beast alike.

Snakes might be an important part of the ecosystem where they are found, but maybe you just would prefer them to stay away.

Luckily, you might be able to keep them away without hurting them using nothing more than a bar of Irish Spring soap, which is claimed by some to repel snakes. Could such a thing be true? Will Irish Spring keep snakes away?

Possibly. There is enough anecdotal evidence to suggest that Irish Spring soap is effective at repelling snakes and other animals which find its aroma highly disagreeable.

I’ll tell you what; there aren’t too many commercially available snake repellents that actually work, so if something as common and cheap as Irish Spring soap works to repel snakes, even some of the time, I’m interested. Keep reading and I’ll tell you all about this interesting phenomenon.

One thing to keep in mind is, like repellents of any form, Irish Spring is not 100% effective. I mean to say that it is not a magic force field that will completely prevent snakes from coming near or from being on your property at all, so you shouldn’t get complacent.

Some snakes simply may not be deterred by it, and others may be so hungry or desperate that they just power on regardless of the disagreeable smell.

You should always use repellent technologies, including Irish spring, as part of a comprehensive plan of pest control.

That being said, Irish Spring is so cheap and so readily available that there is no reason not to add it to your repertoire in this endeavor.

How is Irish Spring Supposed to Repel Snakes?

The concept seems so strange that it probably bears a little explanation. Why would any kind of animal, and snakes of all animals, be repelled by Irish Spring soap? The answer is pretty simple: it seems that many animals simply cannot stand the smell of the stuff. That’s it.

That’s the short answer, but there is more speculation to be done regarding just how and why this works. The subject is surprisingly complicated.

Some suspect that most wild animals are just highly sensitive to any big changes in their environment, be it visual, auditory or olfactory in the case of our soap here.

The presence of the sharp smell of soap might be enough to cause an animal to lose confidence and go elsewhere.

Other people think that wild animals have been around humans in our era long enough to associate the smell of any soap with human presence and human presence almost always means danger to animals. Accordingly, if they smell soap they want to get away.

whatever the case, it is enough to know that Irish Spring is actually pretty reliable when it comes to repelling some animals, snakes included, so long as you apply it properly and frequently enough. We’ll talk more about that in just a bit.

No. The big appeal of using something like Irish Spring to repel snakes is that not only can you avoid getting close to the snake but you also don’t have to hurt the snake either to keep it from coming around.

Naturally, folks who want to be good stewards of nature would wonder if Irish Spring could somehow hurt a snake in any way.

Luckily, barring some bizarre accident where a snake mistakes a bar of soap for prey and eats it Irish Spring will not hurt snakes at all.

Will a Snake Eat a Bar of Irish Spring?

No, or at least they shouldn’t! Snakes are generally very good about positively identifying prey items before striking and eating, but then again pretty much every animal has mistakenly eaten something that is non-editable before so we cannot rule out the possibility.

If a snake were to eat a bar of Irish Spring or a chunk of it, it could be in for a very bad time as it will likely be toxic to it.

Considering what Irish Spring can do for us with minimal impact and risk to pets, other animals, and people, the risk is probably worth it.

Where Should You Place Irish Spring Around Your Property?

Luckily, this is pretty easy to do by chopping a bar of soap into small cubes or shredding it using a cheese grater.

After this is done, you can scatter the cubes around the perimeter of your property, your garden, or any other place you want to protect.

Ultimately, you can load the pieces into a sock, tea sachet, or cloth bag and hang them from plants or any other convenient object.

Once you have placed the soap, do keep in mind that it will degrade over time, the intensity of the fragrance weakening until it is no longer effective.

You’ll need to make it a point to refresh the perimeter routinely depending on your weather conditions.

Exposure to direct sunlight and rain will speed up degradation while keeping the soap in the shade and dry will preserve it longer.

You can expect to get anywhere from 1 to 2 weeks of decent performance from your soap after putting it out.

"Hi! I'm Kendra. I'm a wife, mother, and homesteader. I love everything that has to do with simple living. I'm a canning instructor, an avid gardener, and a constant learner of old-fashioned skills. Here is where I share it all. Welcome to the adventure!"
So, Does Irish Spring Soap Repel Rabbits?
Mexican Bean Beetles: Eradicate them for Good!
Damping Off Disease – How to Prevent and Treat It
10 Chicken Predators and How to Keep Them at Bay
How to Identify, Treat and Get Rid of Leaf Miners