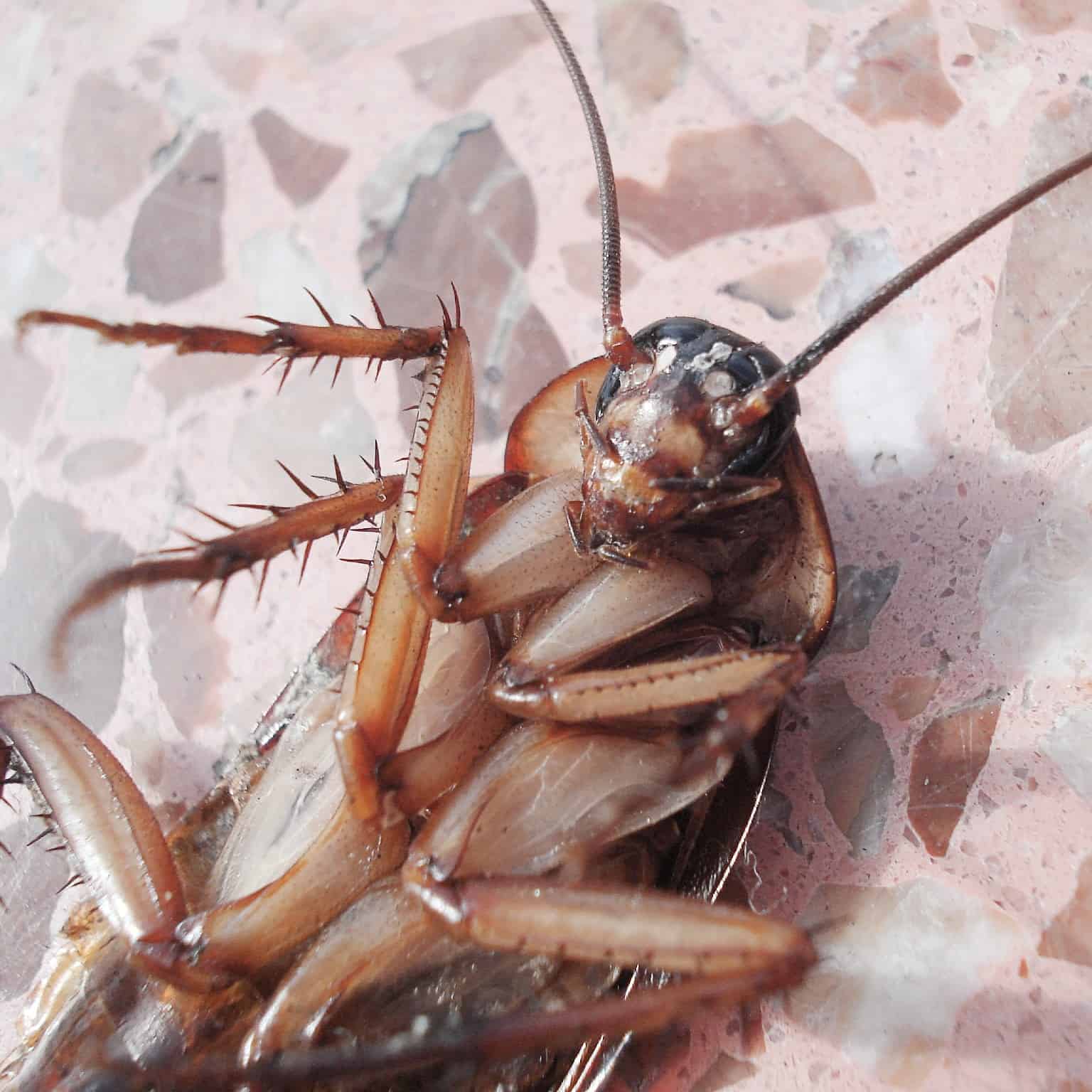 Ask anybody that is afraid of bugs what their number one most hated bug is, and they will probably answer roaches. Even among people who aren’t skeeved out by bugs, roaches tend to evoke disgust and nothing else.

Whether they are scuttling out from under the refrigerator at night or infesting the shed behind your house, these large insects are known for being present in any filthy environment, and also for being hardened survivors: An infestation of roaches is difficult to eliminate once it gets going!

How surprising it is to learn, then, that some people swear you can keep roaches at bay using nothing more than a bar of common Irish Spring soap.

It sounds unbelievable, but is it true? Can Irish Spring soap repel roaches?

No, Irish Spring will not repel roaches. Roaches are neither attracted to nor repelled by the smell of Irish Spring or any other soap, and only purpose-designed insecticides or natural materials with known insecticidal qualities will work.

I’m telling you, I was so in hopes that this, among all the fantastic claims on the internet, was true. What a joy it would be if we could get rid of these skittering creepy crawlies using nothing more than common, wholesome soap.

Sadly, we cannot, or rather Irish Spring is not the soap to do it with. Intrigued? I’ll tell you more, keep reading.

Does Irish Spring Keep Roaches Away?

How is Irish Spring Supposed to Repel Bugs?

Depending on who you ask or what outlet you listen to, there are a couple of varying accounts on how Irish Spring is supposed to get rid of bugs.

The first is that bugs, somehow, are completely repulsed by the fragrance of Irish Spring, the same one that makes it such pleasantly smelling cheap soap to us.

The second explanation is that in the long list of ingredients that make up Irish Spring there are one or two that are also found in dedicated insect repelling or insecticidal products on the market.

There are in fact some common ingredients found in Irish Spring that are found in other more specialized anti-insect products, but they are not active ingredients with any roach-repellent properties.

If you were depending on Irish Spring to drive roaches out or keep them away from you, you’re going to be disappointed.

No, it won’t, sorry. There is nothing about Irish Spring that is overtly harmful to roaches.

You’ll sometimes see this rumor in conjunction with the concept that grinding or somehow breaking down the soap into a fine powder or shavings that can be sprinkled around areas where roaches go or where they live in the hopes that it will somehow kill them or debilitate them.

Again, it’s just not true. Irish Spring will not hurt roaches, or at least it will not hurt them reliably enough to make this even worth trying.

But as we will learn in just a moment, soap might yet be able to help you deal with roaches, and not just by cleaning up a pigsty that they are attracted to. More on that in just a minute…

No, roaches will not eat Irish Spring. You cannot use Irish Spring as some sort of poisonous bait for roach traps or in any other such way.

How Can You Keep Roaches Out of Your Yard or Off Your Plants with Soap?

Now, before you give up on the idea of employing soap for insect defense entirely, you should know that it is indeed possible to mix up your own insecticidal soap at home.

Even better, you’ll need stuff that’s just as common as Irish Spring, and you probably have all of it in your home right now.

To make an insecticidal soap solution, all you’ll need is common liquid dish soap, a little shot of vegetable oil, and water.

Combine one part dish soap with three parts water, and then add a little shot of vegetable oil to the mixture before stirring it up or shaking it thoroughly. Pour it all into a garden sprayer or a clean spray bottle, and you’re ready to go.

The genius of this simple solution is that it targets a specific vulnerability in insect biology, namely the waxy coating that covers the outside of their exoskeleton.

This waxy coating both protects the exoskeleton from scrapes and abrasions and it also serves as a barrier that keeps moisture in the bug’s body.

Without this coating, bugs, including roaches, become extremely vulnerable to dehydration and when that happens they die.

Our solution here works because the powerful detergent present in dish soap, the same one that is designed to lift that burned-on lasagna off of a plate, can easily break down this aforementioned carapace coating.

Irish Spring, on the other hand, does not do nearly as good a job even when used in the same way.

By spraying this soap directly on the insects or spraying a thick layer of it on and around their hiding places and even on plants that you want to protect from them, you can ensure that the soapy residue will hang around and affect them whenever they cross the barrier.

So in the end, you might say there was a grain of truth to the notion that you can use soap to deal with roaches, although it isn’t Irish Spring!

"Hi! I'm Kendra. I'm a wife, mother, and homesteader. I love everything that has to do with simple living. I'm a canning instructor, an avid gardener, and a constant learner of old-fashioned skills. Here is where I share it all. Welcome to the adventure!"
How to Identify, Treat and Get Rid of Leaf Miners
The Most Deadly Predators On The Homestead
Mexican Bean Beetles: Eradicate them for Good!
Damping Off Disease – How to Prevent and Treat It
So, Does Irish Spring Soap Repel Chipmunks?