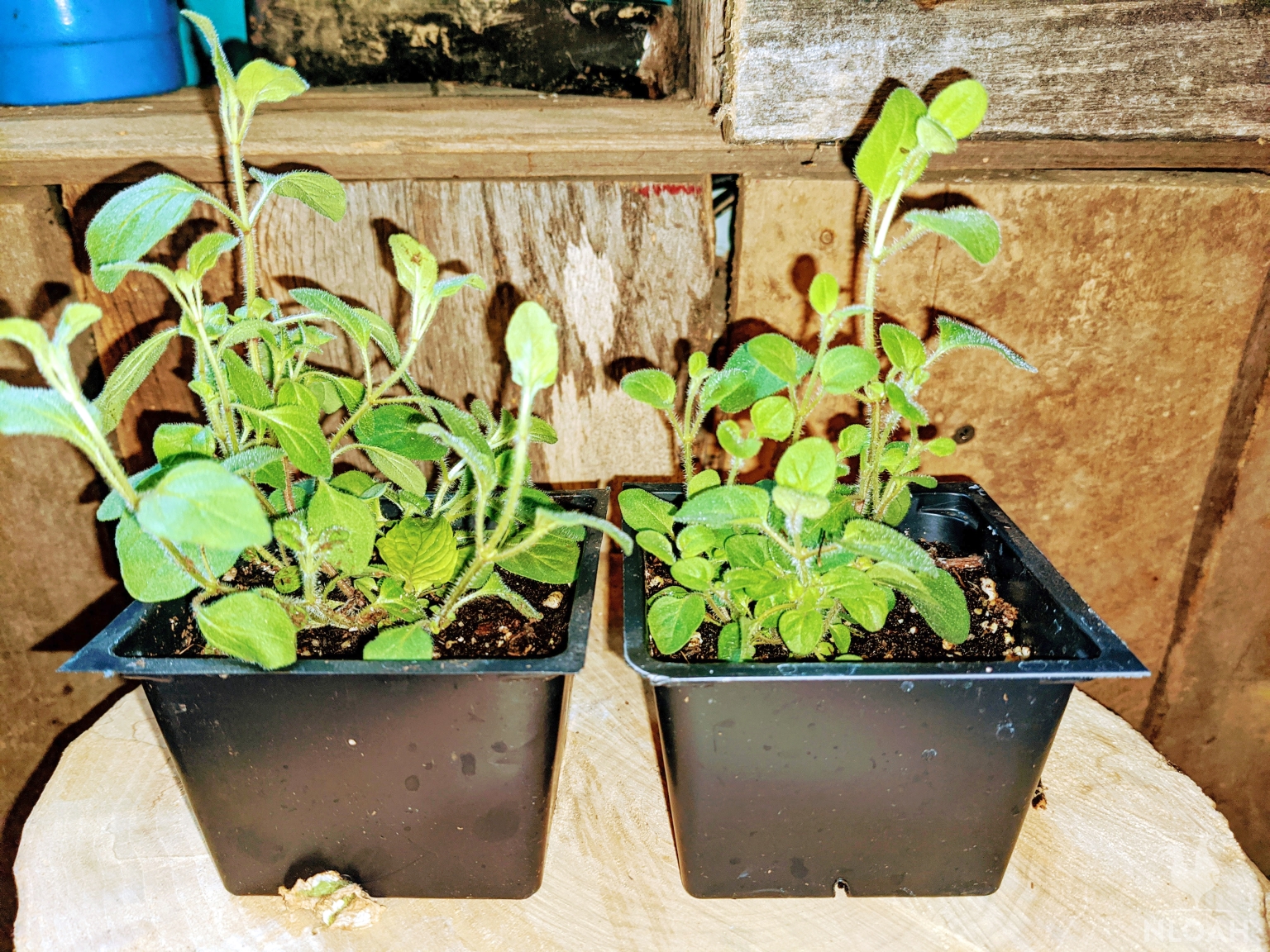 Oregano is a superb culinary herb. The delicious herb is not only often used in my homesteading kitchen, but also in herb balls that I made for all of our livestock to boost their immune systems and help keep them healthy.

This herb plant is a part of the Origanum genus. Origanum vulgare, the scientific name for oregano, is typically grown for its leaves that are dried and powdered, and used as a spice on pizza, spaghetti, lasagna, and a host of other homestyle favorite dishes.

How To Grow Oregano From Seed

How To Grow Oregano From Cuttings

The only disease which really impacts this hardy herb plant is mint rust – puccinia menthae. If you notice spots of bright yellow, orange, or brown pustules on the underbelly of leaves or on new plant shoots, mint rust is likely the culprit.

Mint rust has a dusty look and feel to it. This plant disease kills large portions of leaf tissue, causing them to fall off the plant in many cases. Mint rust is a fungus that can easily spread from any mint plants that are infested and are located adjacent to oregano plants.

There is really no good way to get rid of mint rust while also salvaging the oregano plant. Removing both the plant and the roots and disinfecting gardening tools used in the process, is highly recommended.

Treating roots of the plant with a 10 minute soak if first hot water (about 110 degrees F / 43 C) followed by a soak in cool water, and then replanting can supposedly work – but I feel it is best to remove a plant with mint rust to prevent its spread.

Regular trimming of oregano plants not only helps prevent them from becoming “leggy”, but also often bolsters new growth. The taste and potency of the oregano leaves truly seems best (in my personal opinion) if you harvest the leaves before the herb plant flowers.

How To Preserve Oregano

You can tie stems with leaves together, and hang them upside down in a well-ventilated area. But, most folks do not want to go this route because you are sacrificing far too much of the plant just to get the most commonly used part – the leaves.

The best way to preserve the oregano plant is to snip the leaves, and place them in a dehydrator at the lowest heat setting for approximately three hours.

Once the leaves are dried, you can store them in an airtight container like a Mason jar or a vacuum sealed bag, or powder them in a food processor and then store them the same way to conserve space.

Growing oregano in the garden or in containers inside the home will help keep your family well stocked with both a delicious and nutritious cooking herb, as well as a prime natural ingredient for tea, poultices, and oil creations that can be used on both the livestock and humans on your homestead.

"Hi! I'm Kendra. I'm a wife, mother, and homesteader. I love everything that has to do with simple living. I'm a canning instructor, an avid gardener, and a constant learner of old-fashioned skills. Here is where I share it all. Welcome to the adventure!"
Winterizing Fruit and Nut Trees
How To Use Lemon Balm
Tomato Suckers: What Are They and Pruning Them
How To Ripen Pears (Fastest Method)
How to Grow Radishes Step by Step