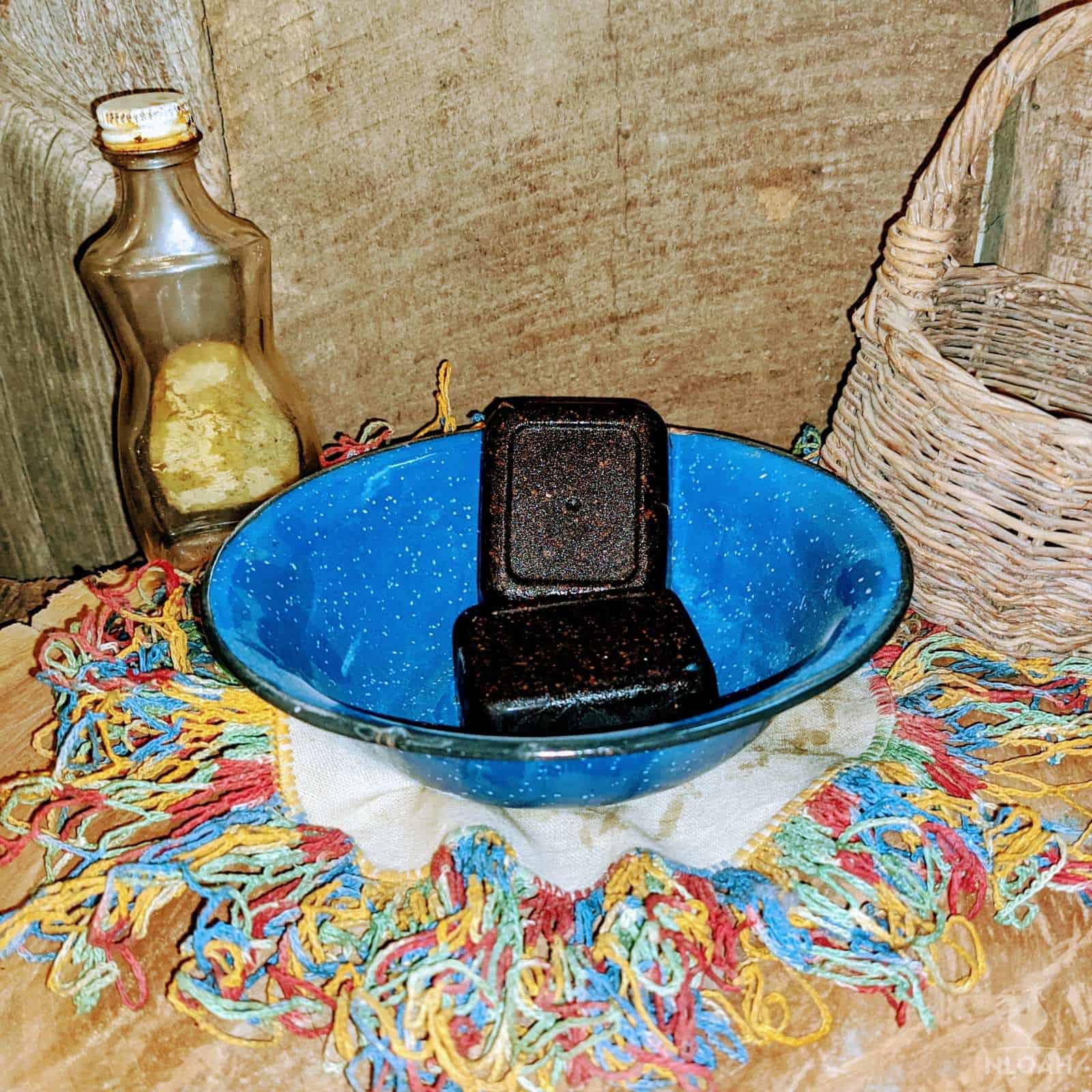 Cinnamon, nutmeg, and clove soap creates a lustrous lather, and leaves an amazing scent on the skin.

Soap made from a Melt and Pour (MP) base cannot be entirely customized since lye and the other base ingredients have already been combined and the saponification process has completed.

But, you can still stir in desired additives to make the bar of soap your very own creation.

Nutmeg, cinnamon, and clove not only add a delicious scent to the melt and pour soap recipe, but may also offer an abundance of healing attributes for the body and hair.

It is essential that the soap be allowed to cure completely before it is used, stored in an airtight container, or wrapped and given as a gift.

You can add fragrance to this soap recipe, but the scent of the cinnamon, nutmeg, and clove alone – even if you use dry herbs and not an oil or an infusion, is quite pleasantly strong all on its own.

When made and stored properly, a melt and pour cinnamon, nutmeg, and clove soap should retain its color, shape, fragrance, and potency for roughly 12 months.

Store the soap in a cool dry place is highly recommended – especially if using a glycerin MP soap base that is more susceptible to heat.