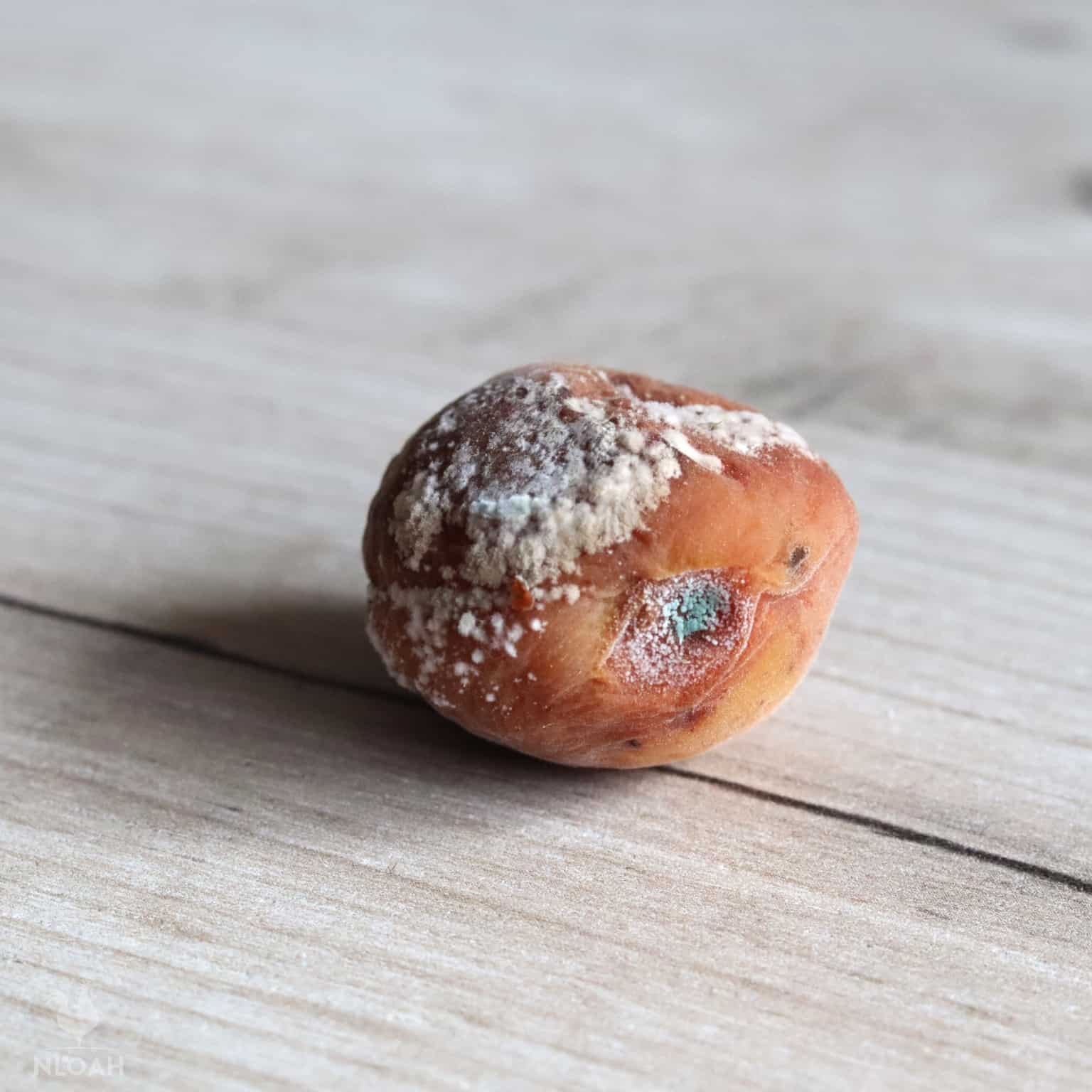 The brown rot fungus impacts not only the flowers on fruit trees, but their overall yield capacity. A robustly healthy fruit tree can survive with minimal yield deficiency, but spotting the fungal disease early and controlling its spread is essential.

Unfortunately, brown rot is difficult to detect and equally hard to curtail its spread once it has latched onto a single fruit tree in your orchard.

Once brown rot takes hold of a tree, the expected harvest can easily be reduced by at least 50%. Even after plucking the fruit from the tree, brown rot problems still usually persist.

Fruit harvested from an afflicted tree are usually bruised or injured in some way, and are far more susceptible to rotting when exposed to heat or moisture.

How to Combat Brown Rot

The best way to not only prevent brown rot but a host of fruit grove and garden infestation is to inspect crops from top to bottom on a regular basis, clean gardening tools with a squirt bottle of your chosen solution after using on each plant (I know, very time consuming), and keeping growing areas tightly landscaped and cleared of debris year-round.

2 thoughts on “How To Eradicate Brown Rot In Your Garden”