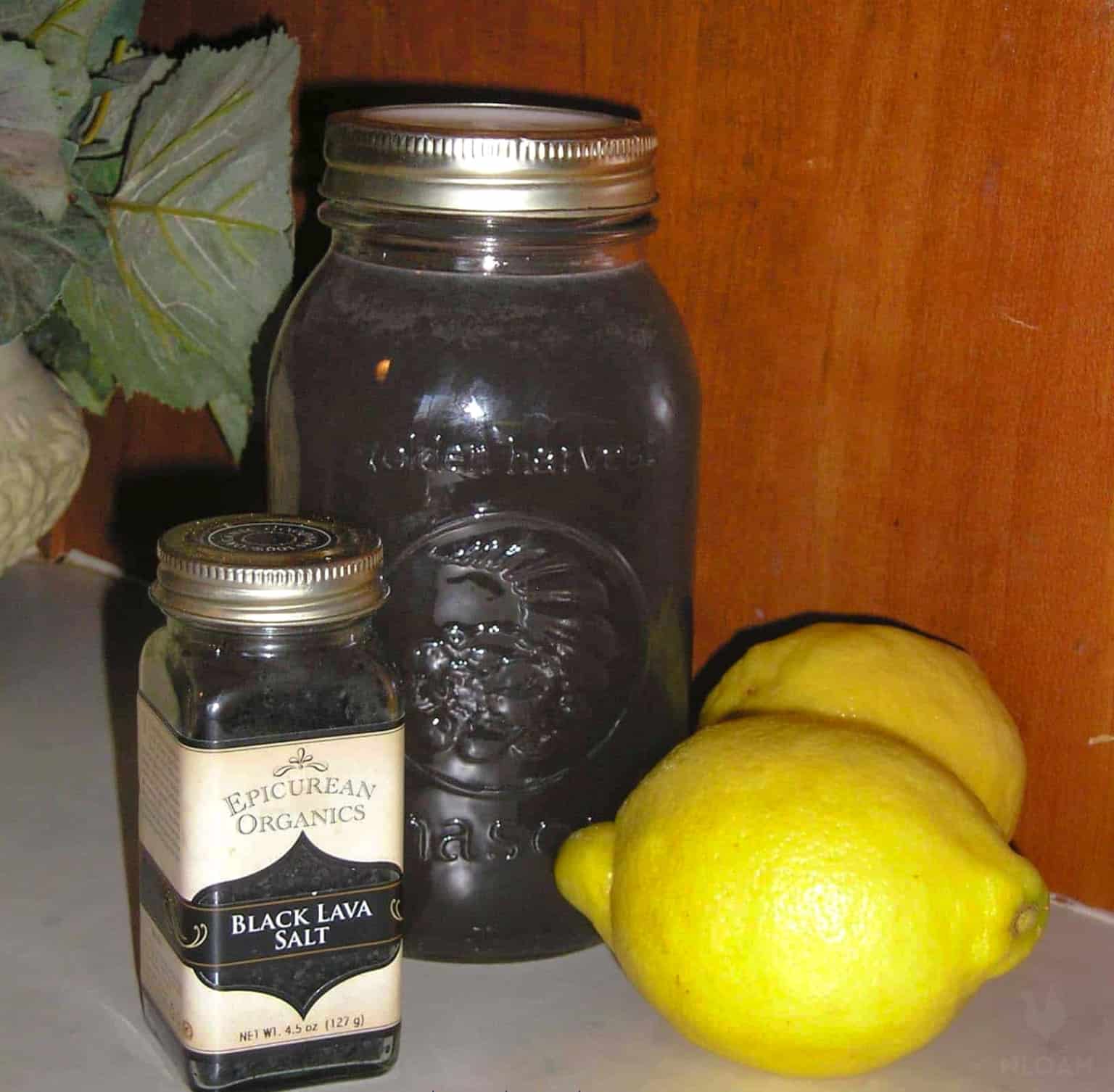 I’ve got two sick kiddos at the moment. It looks like our youngest two have the stomach flu. It has been really hard to get either of them to hold down any fluids.

Elias did much better today, and has actually held down some toast and fluids. Xia has been throwing up since about 2:30am, but just this evening has finally been able to hold down some fluids, in small amounts.

Neither of them did very well holding plain water, but raspberry and ginger tea was more agreeable to their systems. Still, I was worried that their bodies weren’t getting enough. Thank goodness neither showed signs of dehydration, but I wanted to make sure it stayed that way.

I was tempted to have my husband bring home some pedialyte, but I really hated the idea of giving them so many artificial ingredients, especially when their bodies are already compromised. So I did a little research, and learned how to make my own pedialyte alternative at home!

The best part- it’s all natural! And, it’s much cheaper than that store-bought stuff. Here’s my recipe… 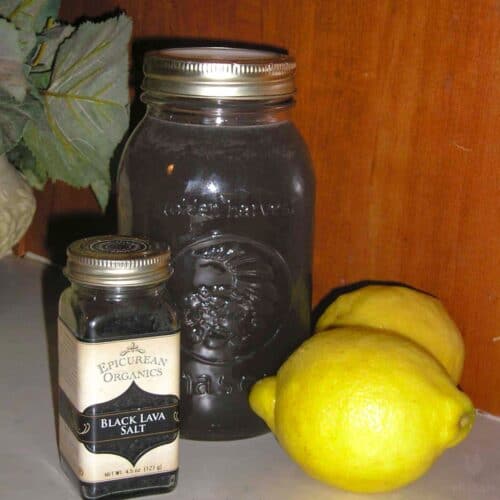 Mix all ingredients together in a glass jar, stirring till dissolved. Store in fridge.

I started by giving them 1 Tbsp of the drink about 30 min. after vomiting.

As long as they were able to hold that amount down without vomiting again for at least another half an hour, I increased the dose by another tablespoon. I continued to allow them to sip more fluids, slowly increasing the amount.

Since giving them this electrolyte drink to replenish their bodies, they’ve both improved significantly. I’m really hoping they’ll be better by the morning. And that the other two don’t get it. It’s SO pitiful when little ones are sick.

The flavor of this homemade Pedialyte is actually quite good (despite it’s yummy grayish color). My three year old loved it.

My 1 1/2 yr old, however, who was probably expecting water or raspberry tea when I gave him a sip, wasn’t as fond of the flavor. The lemons may have made it a little tart for him. Personally, I liked the addition of the lemon juice.

Here’s why this mix works so well…

Water is obviously needed to rehydrate a body which has been losing liquids faster than they’ve been taken in.

Filtered water is best. You definitely want to avoid offering anything with added chemicals, as are found in treated city water.

You can also substitute honey for children over 1 yr. of age; sugars help for better absorption of minerals.

You need salt to replenish electrolytes lost when vomiting or experiencing diarrhea. I love using this particular kind of salt in broths when my kids are sick.

It’s made from sea salt, which is full of trace minerals which are not found in regular table salt, as well as antioxidants, and is infused with activated charcoal which absorbs toxins and flushes them from your system.

Lemons are a great boost of vitamin C and electrolytes, naturally quench thirst, and can even help to bring a fever down. Plus, they add a really nice flavor to the mix. You can use fresh orange juice as well.

The next time you think about running to the store to get a sick little one a pack of Pedialyte, try this recipe or a similar one instead. You’ll save time, money, and your little one from ingesting unnecessary artificial ingredients.

Do you have a favorite electrolyte replacement drink or homemade Pedialyte recipe to share?